The second day brought more enthusiasm to the Romanian wine producers. Some of them already had arranged meetings, others discussed deals then and there.

Other exhibitors came to Premium Wines of Romania’s stand and praised the design of the booth and it’s opening to public, even though it wasn’t a very large space. And visitors noticed that too, maybe that’s why their numbers were increasing.

“On the second day we had even more visitors at our stand” said Ghislain Moritz, winemaker at Avincis. “We’ve met here people from all over the world that were opened to find out more about Romanian wines. I saw a special interest in indigenous varieties, which is great for our winery because we produce Cramposie, Negru de Dragasani, Tamaioasa Romaneasca and Feteasca Regala.” he continued.

When asked what he liked about this year’s edition, Robert Marshal from Corcova Roy & Damboviceanu declared: “I like the fact that in Premium Wines of Romania’s stand we have a great group of diverse producers, small and medium-sized, with a good range of Romanian wines. Some of them are established vineyards and others are new, so one can get a good idea on what Romanian wine is right now and also can see the potential for the future. The visitors’ reactions were very good. Some of them never heard of Romanian wines and, obviously, never tasted them, but we changed that.”

“I think the fair gets better and more crowded every year. It represents a great opportunity for us to promote our wines in Germany and all over the world.” said Dan Balaban, owner of Davino winery.

Premium Wines of Romania’s “artistic schedule” involved a forum, on the first day, and tastings at the stand with Caroline Gilby MW on the second and third day. Caroline is specialized in Central and Eastern-European wines and is seen like a true Romanian Wine Ambassador. The MW often referred to Romanian wines as "Wines from the heart of Eastern Europe with a distinctly Latin twist" and that’s what she pointed out in her speeches. 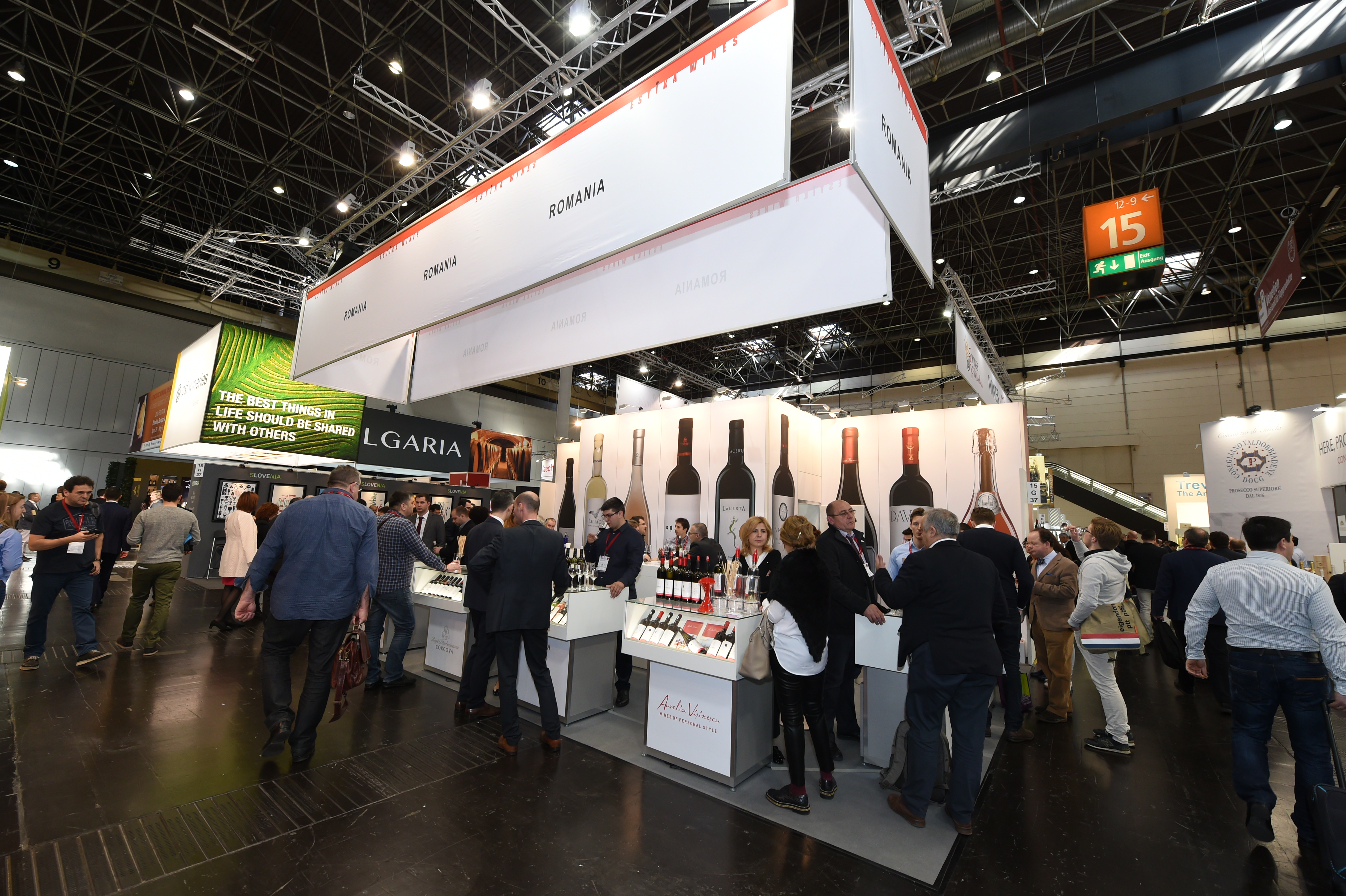